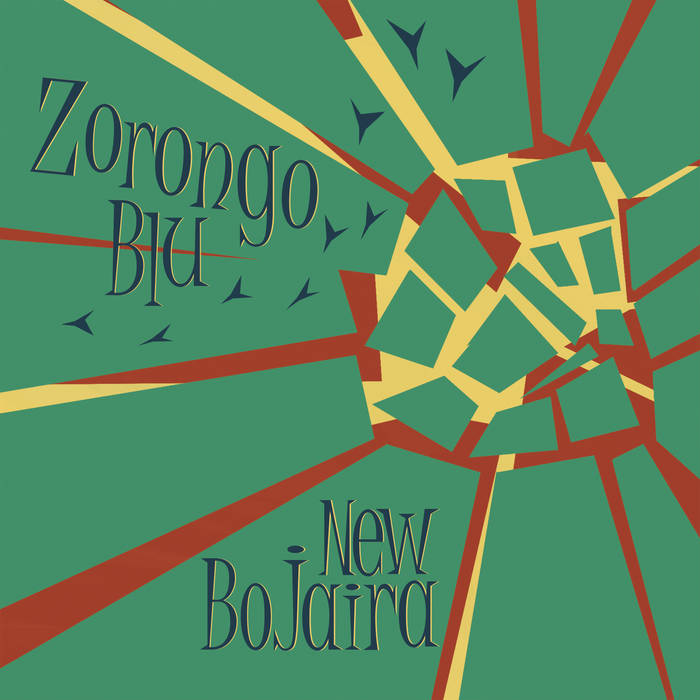 Jazz/Flamenco fusion group New Bojaira releases a new album, Zorongo Blu. Featuring jazz legend Randy Brecker on the track titled "El Diablo Llama a Mi Puerta", New Bojaira’s debut release Zorongo Blu, is a collection of original compositions and jazz standards with the addition of the traditional Spanish folk song Zorongo which, when given a bluesy-jazz/flamenco treatment, becomes the vehicle for the band's unique virtuosity and is transformed into the album's title track. Each composition on the album has a distinct and original feel, from a flamenco framing of Thelonious Monk’s “Round Midnight” to Hernandez’s setting of two poems by Miguel de Cervantes. Jazz soloing is juxtaposed against the time-tested backdrop of flamenco rhythm.

True American jazz meets deeply rooted flamenco and the drama of flamenco vocals creates something special. With the joining of these two styles from two sides of the Atlantic this is a band that truly personifies the old adage “greater than the sum of its parts”. This is fresh and
exciting music.

New Bojaira (Bō-hī-ra) bridges the musical traditions from both sides of the Atlantic delivering a sound that speaks to both Jazz and Flamenco fans. Pianist Jesús Hernández, singer/flautist Alfonso Cid, bassist Tim Ferguson and drummer Mark Holen generate the band’s uncommon energy, with flamenco rhythms and the harmonic depth of jazz, New Bojaira's music transcends both styles creating a new and wonderful synthesis

New Bojaira, plays an original and engaging fusion, blending jazz improvisation with the excitement of flamenco rhythms, dance and singing to create a powerful combination of energy and subtlety on stage, taking audiences on a fascinating multi-cultural excursion. The fusion between Jazz and Flamenco is one of the most exciting musical and artistic expressions emerging in the world today. ... more

Bandcamp Daily  your guide to the world of Bandcamp